Web site of soprano Suzanne Fischer, based in Berlin

How often do we get told to wait, that our voice is going to magically mature and grow as we get older? I used to buy into this. I used to think that as long as we keep doing what we’re doing our voice will magically form. I presumed we will reach 28-30ish and have a fully-formed instrument, not really understanding what was required of me to ‘find’ this voice that would be employable by an opera house or as a recital and oratorio soloist.

Someone commented, when we were doing an opera in Italy three years ago, that I would never sing anything later than Mozart as I was so suited to early music and a good musician. I was a whipper snapper of 21 and completely bought what they were saying.

We were wrong! They were wrong to say that of a singer in their early twenties and I was wrong to be flattered into believing them.

When I first sang to my teacher in Italy earlier this year, one of the most striking things she said to me that my voice sounded young. I didn’t really understand – I thought I was young! At the grand old age of 24 I was perplexed, as I thought voices were supposed to mature gradually and gracefully. I had always sung (I hope) beautifully, and musically, expecting it to open up and grow over time, but apparently you can grow sooner than that! I hadn’t really thought about fach, or really explored repertoire outside of Mozart/Bach/Handel, lieder and a bit of 20th Century stuff. I’d dabbled in bel canto but not touched the likes of Verdi, Puccini or Wagner (I still haven’t really!). What I didn’t know was that, by doing that, by playing it safe with repertoire choices, I was actually in a way hampering its development. I wasn’t getting any real tenacity in the connection, or making demands of the sound to go past what was ‘nice’, or ‘pretty’. Again to reference Abingdon Summer School, one of the top teachers there came up to me after a performance of the trio ‘Soave sia il vento’ from Mozart’s Cosi fan tutte and said how lovely it was, that she couldn’t really fault it, BUT, that she felt like I was skimming cream off the surface. That she wasn’t really getting all of the sound out of me. At the time I also didn’t really know what that meant, or what I could do to change it. Luckily, this year, I began to understand a bit better…

I am not going to suddenly advocate shouting, or yelling the way through every piece. But for me, it took singing repertoire that demanded more line vocally, for me to really begin to start using my full instrument. A friend I love following on twitter, calls her’s her ‘big girl voice‘, I suppose that’s what I am talking about too.

How old is my voice really? Well, I no longer sound as young as I did 9 months ago when I really knuckled down and started grafting on my technique. I am not talking about size of voice, as size of voice is irrelevant as long as you are singing suitable repertoire and have the bite to be heard. I think what I mean is a developing maturity, of singing into phrases and using real body behind them, rather than singing them nicely and prettily. Who wants pretty if your heart is breaking, or you’re furious with another character? Even if your character is flighty and cheeky, it doesn’t mean there isn’t grit and bite in there somewhere.

Singing Händel’s Messiah in Orkney three weeks ago was a very new experience for me. Troublesome in part as it is repertoire I started singing at the very beginning. I think I first sang ‘Come unto him’ as a solo in church aged 12. And in December’s performance not only was I battling with old technique (wanting to sweetly float everything…), but I was also battling with emotion having just been to Israel and visited places that I used to sing about with no real context. I knew the ‘best story ever told’ but suddenly I was singing the recitative ‘In the city of David‘ having actually been there and walked in an underground river beneath the city. It changed it for me, and made the performance, and the story we were telling, very real, being able to see Israel in my mind’s eye. So to deal with that emotion and get over the technical barriers of singing something I had sung with poor technique for so long became even more difficult!

Getting more depth, colour and tenacity in the sound is exciting, and I think I managed in the Messiah performance, but I actually find it so much easier to do in repertoire that a) I have never sung before and b) that isn’t stereotypically sung in what I perceive to be a ‘light’ way. More and more I am craving bel canto repertoire to sing as there I feel free. My teacher here in Berlin is demanding decisions alongside really working technically. Why use a messa di voce there, what emotional context does that phrase have, what are you trying to say there? As a student of Renata Scotto and specialist in bel canto and verismo repertoire, she understands it better than anyone else I’ve met. It is awe-inspiring. I’m growing up!

To end 2012… I still don’t know how old I’m supposed to be… but we’ve come a long way. A new country, new language, new experiences, new challenges. As usual, who on earth knows what the next step is, but I’m going to continue enjoying going on the way.

What are you thinking? Cancel reply 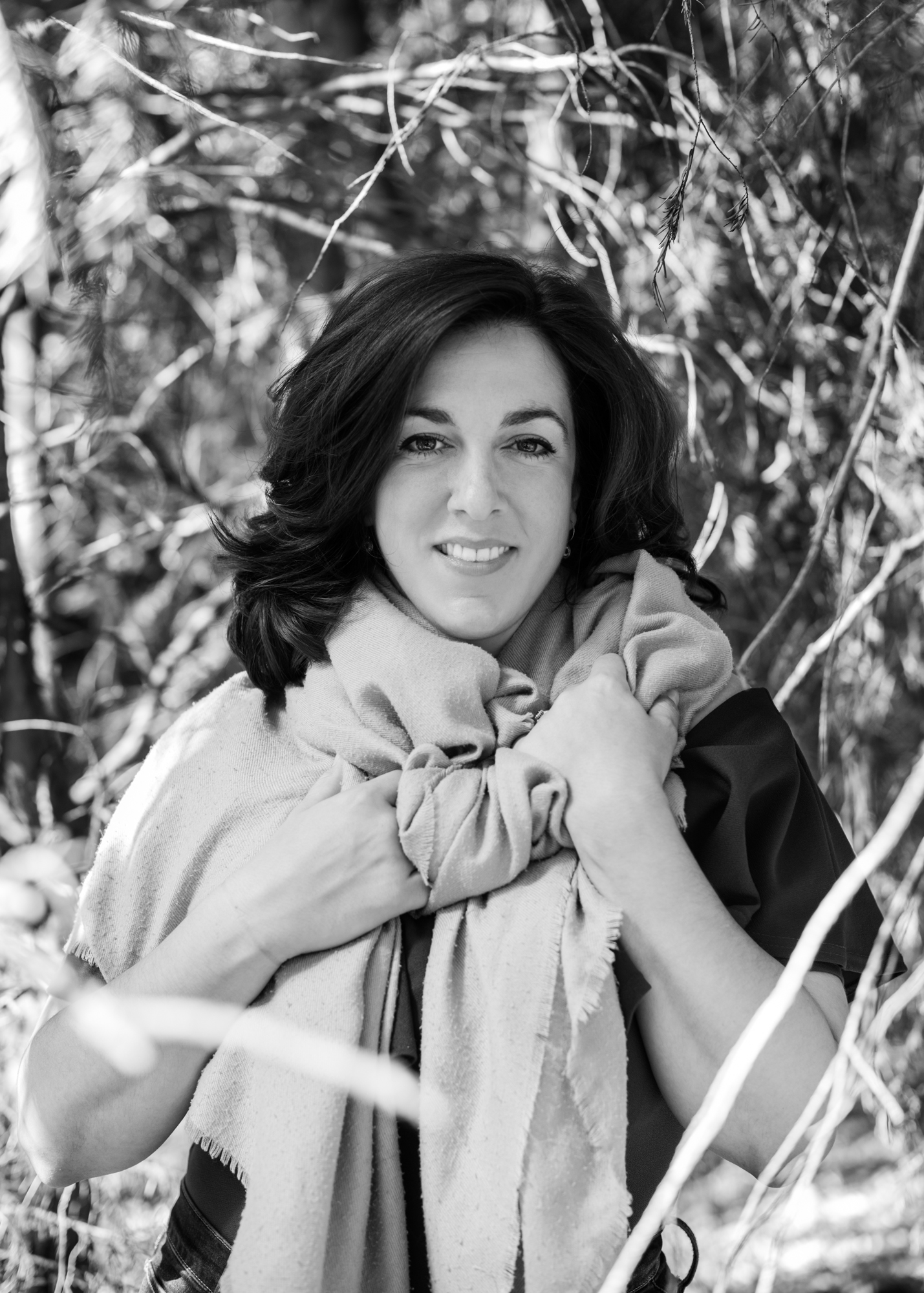